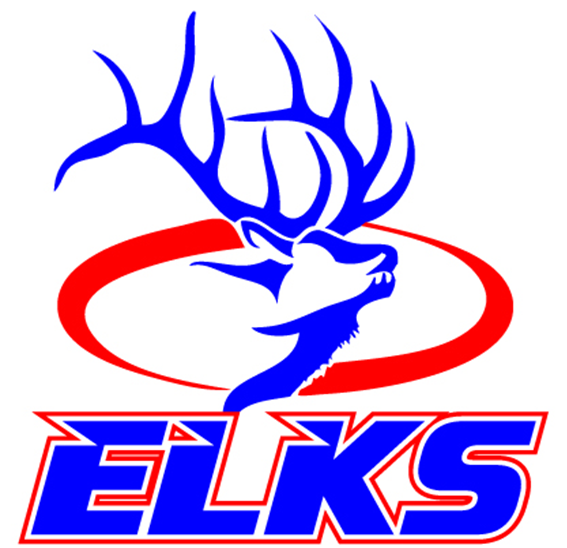 ELKHART – The Elkhart Elks are a different team this year and are on the cusp of making the playoffs. Unfortunately, the Elks took a step in the wrong direction on Friday night as they welcomed the Diboll Lumberjacks to Jerry Ives Memorial Stadium.

Elkhart came into the game with an overall record of 5-2 and a district mark of 2-1. Diboll swaggered into town with a #6 ranking in Class 3A, a 6-0 overall record and a 2-0 district mark. The Lumberjacks had only allowed 33 points through their first six games of the season while they had put up 243.

Given the givens, the game went about as expected. Diboll scored early and they scored often while shutting down a good Elks’ offense on their way to a 48-0 win.

The game started off poorly for the Elks as they fumbled on their first play from scrimmage. The Lumberjacks recovered and four plays later, Jeremiah Gums bulled his way across the goal line for six.

Following a three-and-out from the Elks, the Lumberjacks took possession of the ball. Staying on the ground, Diboll moved into the Elkhart end of the field. From the 24, the Lumberjacks fed the ball to Gums and he answered the dinner bell with a bruising run for his second TD of the quarter to give Diboll a 12-0 lead after the first period of play.

The second quarter saw the Lumberjacks take to the air as Diboll QB Dylan Maskunas connected with Javaughn Luster for 1 6 yard TD pass and then found D’aris McMillan from 31 yards out on the way to a 35-0 halftime lead.

The Lumberjacks added two more scores in the second half while holding Elkhart out of the end zone to make the final score 48-0.

The Elks are on the road this week as they travel to Crockett to take on the Bulldogs at Monte Jack Driskell Stadium. It will be a matchup of two teams fighting for playoff positioning as the end of the regular season draws closer. Kickoff is scheduled for 7:30 pm.