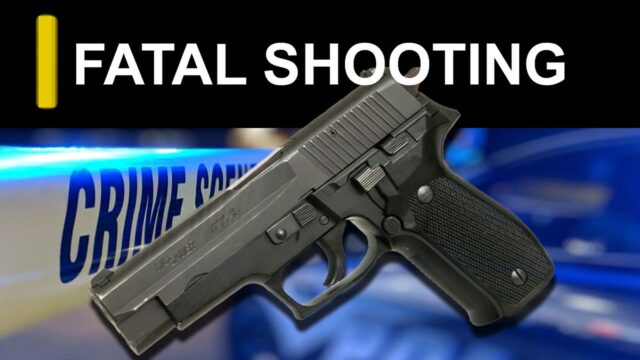 HOUSTON COUNTY – New details have been provided pertaining to last Friday afternoon’s (Nov. 30) shooting which left one man dead and another in the Houston County Jail.

The sheriff stated when law enforcement officials arrived at the scene, they found, “… one deceased male and another male who was taken into custody, later being transferred to the Houston County Jail.”

On Monday, Nov. 2, Killough reported, “The incident only involves two individuals who were estranged siblings and the preliminary investigation appears to be a home invasion, where deadly force may have been justified. At this time, the investigation reveals no other parties involved.”

The deceased party has been identified as Harry Swiggard III, age 62 of Clyde, Texas, the sheriff stated. His body was transported to Tyler where an autopsy is being performed.

“Scott Swiggard, age 58 of Conroe, Texas has been identified as the alleged shooter where the incident occurred and was at his secondary home in Houston County, at the time of this incident,” Killough stated.

The HCSO has been in constant communication with the Houston County District Attorney’s Office regarding this homicide investigation. As of this date, no criminal charges have been filed, as this is being actively investigated.