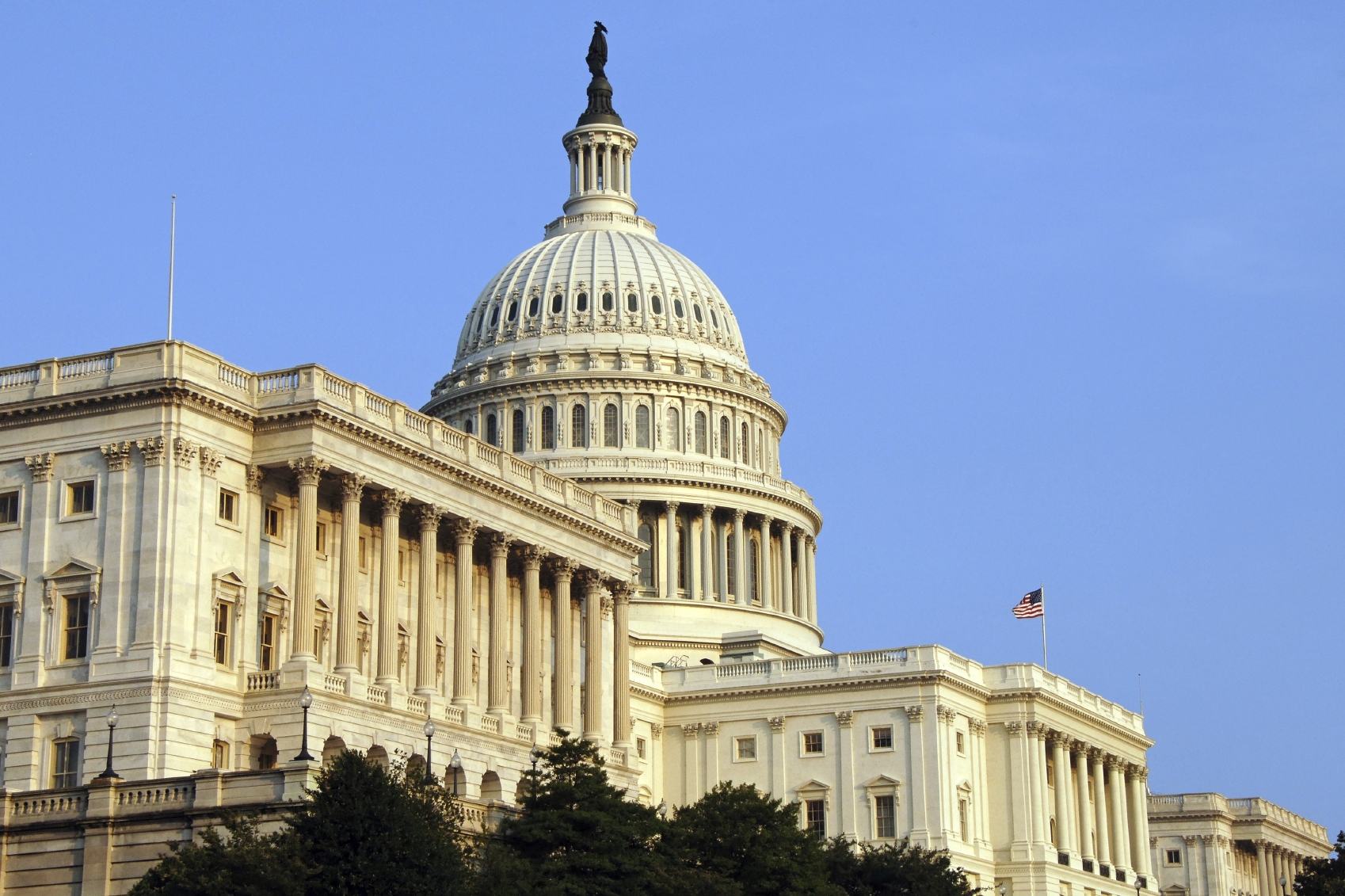 WASHINGTON – “The passage of the Tax Cuts and Jobs Act is a game-changer for families, businesses and certainly for America,” Congressman Kevin Brady (R-Texas) said during a conference call early Tuesday afternoon, Dec. 19.

The tax bill was approved on a 227-203 vote in the House, with no Democrats supporting it. Twelve Republicans also voted against the measure.

Following the passage of the $1.5 trillion tax bill by the U.S. House of Representatives on Tuesday afternoon, the U.S. Senate was expected to follow suit on Tuesday night, however the results of the Senate vote were not available as of press time.

“For the first time in a long time,” Brady said, “you will start to see jobs coming back from overseas rather than watching them flow to other countries for far too long.”

The congressman said there were three dates American taxpayers needed to circle on the calendar. The first of these dares is Jan. 1 “… where Americans will see a new tax code. In February, workers will see tax relief in their paycheck as the tax relief takes hold. Then, there is April 15. That is important because this is the last time Americans will have to file their taxes under yesterday’s broken, horrible tax code.”

After his opening statement, Brady opened the call for media questions. 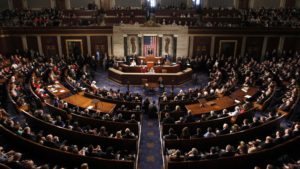 The first question concerned the size of the standard tax form. The congressman had previously stated the tax code would be so simple, it could fit on a postcard and despite the last minute additions to the bill he held firm in his belief it would still shrink the forms to postcard size.

Brady was also asked if he anticipated any resistance in the Senate to passing the bill because of the last minute provisions added to the bill.  “I don’t, in the sense of those provisions that were necessary to pass this. I do know that it is sort of routine for the Senate to scrub these health care and tax reform and other reconciliation bills down to the word.  I know they are working through this sort of routine process of reconciliation. I don’t expect any changes because of the last minute provisions,” he said.

The next question concerned media reports which have stated the bill would benefit the wealthy while causing the middle and lower class to bear a greater burden of taxes.

“I think that’s baloney,” Brady said. “I think Democrats had already written those talking points two years ago. By just being obsessed with that, they have ignored how much tax relief there will be for real hard-working Americans.”

The congressman was also asked if there would be cuts to current programs such as Medicare and Social Security.

“The answer is none,” Brady replied. “Not one. Zero. In fact, there are no cuts to spending programs to fund this tax cut. None. That is one of the ‘fake news’ items that you hear from opponents of tax reform. It goes back to this, they want as much of your money sent back to Washington as they can take from you. There are no spending cuts – zero – tied to this tax reform. ”